Daily Mail is considered a tabloid magazine, published daily. It is the biggest such publication in the U.K., with Ireland and Scotland editions. It is considered conservative and right-of-center, but folks from other countries such take note that those terms will likely mean different things in the U.K. than in, say, the U.S.

A “tabloid” magazine is very different from a magazine that uses “tabloid journalism” to obtain high readership. The one doesn’t necessarily include — or preclude — the other. That said, DM is not above sensationalist headlines that require further reading before resharing, lest the article you share actually invalidates the point you’re trying to make.

The Daily Mail has satirical articles — sectioned off from the rest of the paper — and editorial pieces, so be mindful that you’re not resharing an opinion piece as a factual piece, unless the article itself contains enough citations of authority to back said opinion. 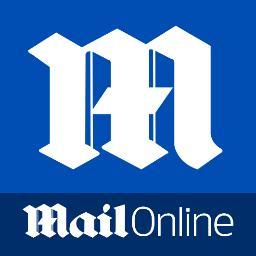