The bias of donaldtrumppotus45.com is clear: if it’s pro-Trump, then it’s a-ok by them! They regularly source two other sites that are equally right-biased to the extreme: RedState Watcher and Daily Caller, the latter which we’ve already reviewed.

— there’s no other label for donaldtrumppotus45.com, other than ClickBait.

(Well . . . there’s plenty more labels, but for our purposes, ClickBait will have to do.)

The story merely talks about the missing Spanish translations on www.whitehouse.gov. That doesn’t mean English is the official language. If it were that easy, then English would have already been the official language of the U.S., since the U.S. predates the World Wide Web by . . . a couple of years at least.

But the headline grabs your attention, makes you click, and fills the coffers of donaldtrumppotus45.com‘s ad revenue. ClickBait. 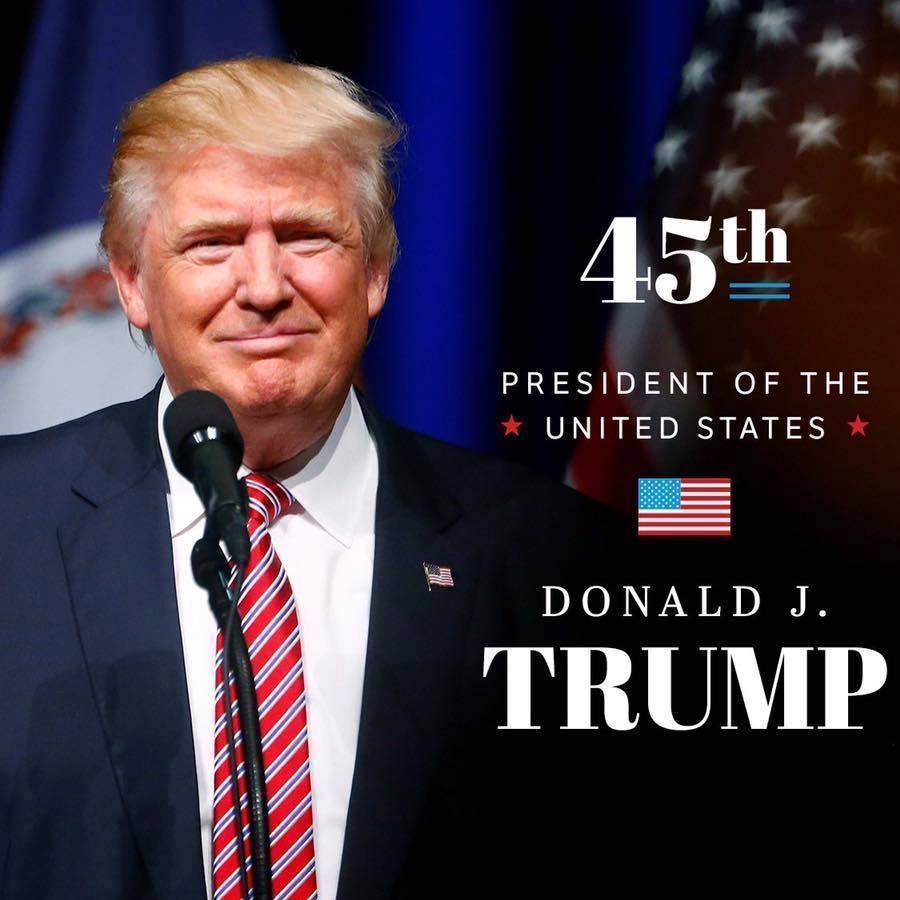