prntly.com is only so eager to toss out any pro-Trump Fake News able to provide the best click-rate, like this article from “Connor Balough”: 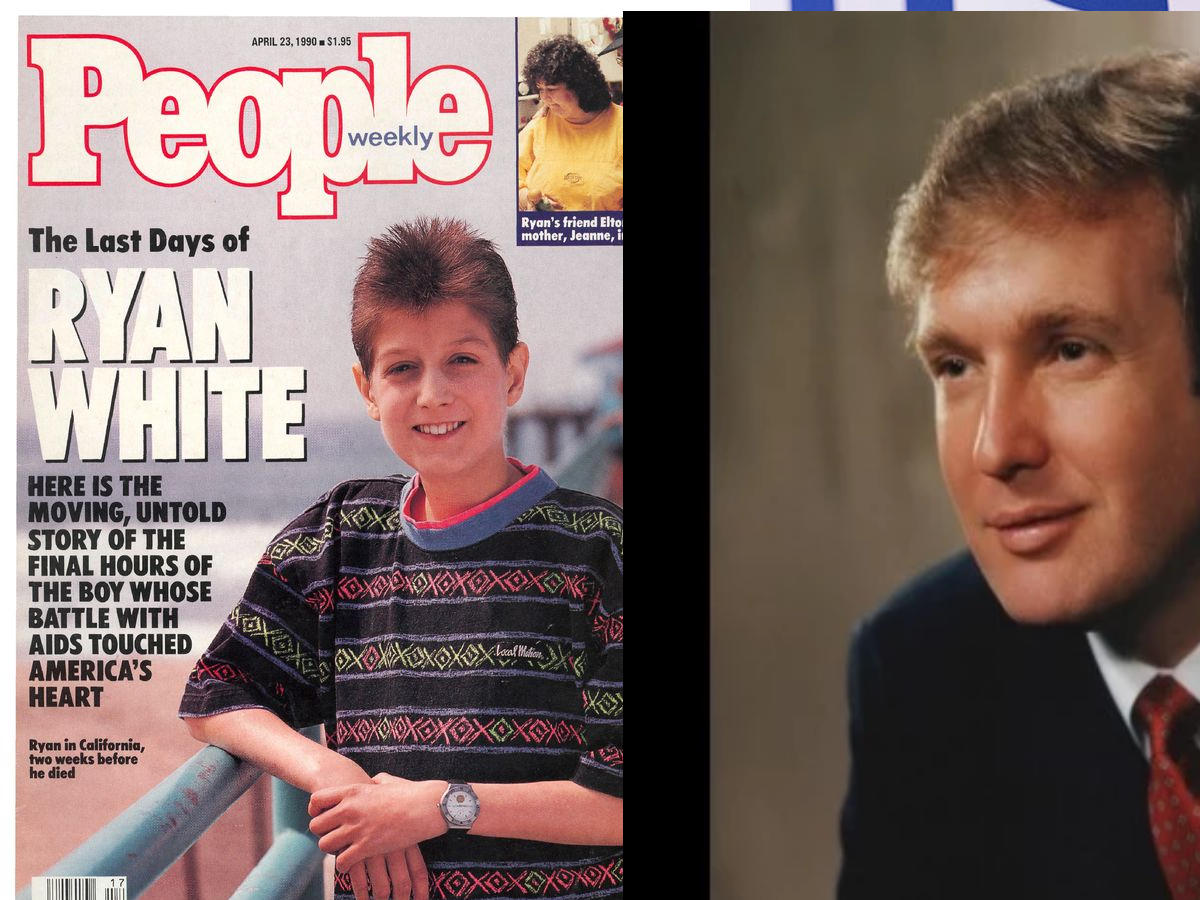 No he didn’t and no we weren’t. “Uncovered: Trump Saved Indiana Boy’s Life In 1984, Voters Touched”

Is there such a unicorn named Connor Balough that writes for them? Unlikely, but it doesn’t matter.

The article in question (like most of their articles) have been disputed by Ryan White’s mom, several times:

Despite some stories floating around that suggest otherwise, Ginder said Trump did not pay for Ryan’s treatment or fly him to doctors.

One simply needs to visit WikiLeaks, Breitbart, or any other website to see why the previous websites love to bash us. We tell the story the Corporate Media does NOT want you to hear about.

Supposedly the owners of prntly.com also run an equally biased pro-Bernie Sanders site, which simply shows that their desire is more financial than philosophical.

And that brings them dangerously close to “Scoundrel” level.