thelastlineofdefense.org uses fake news to “expose the extreme bigotry and hate and subsequent blind gullibility that festers in right-wing nutjobs.”

From their About Us page:

DISCLAIMER: America’s Last Line of Defense is a satirical publication that uses the imagination of liberals to expose the extreme bigotry and hate and subsequent blind gullibility that festers in right-wing nutjobs. We present fiction as fact and our sources don’t actually exist. Names that represent actual people and places are purely coincidental and all images should be considered altered and do not in any way depict reality.

In other words, if you believe this crap you’re a real dumbass. is arguably meta-satire.

Also on their footer:

In a cynical world where the news of the day often seems fake, The Last Line of Defense offers today’s busy conservative a place to go to read things they’ll enjoy and congregate with a bunch of people they agree with. So while everything on this site is a satirical work of fiction, we are proud to present it to those who will have called it real anyway.

Still, their story about Malia Obama being expelled from a school she has yet to officially start continues to be bandied about as factual.

Yes, the thelastlineofdefense.org is a great social experiment in gullible (one we admittedly took way too seriously when we originally reviewed the site) but maybe it’s time for the experiment to come to an end? 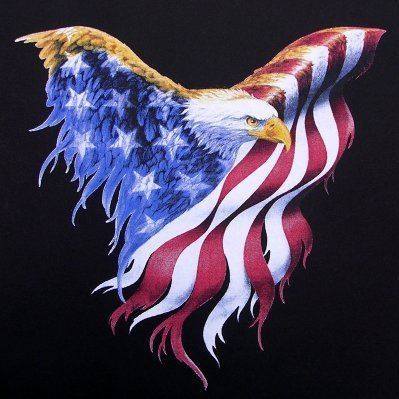