Don’t take our word for it:

“There’s not a ton of thought put into it,” [site co-founder] Wade told The Post, about the way he manufactures fake stories from his sofa,

— From “Fake-news writers need to meet the real reporters who die trying to do their jobs,” Washington Post.

An example of their ClickBait shenanigans rests in this article: 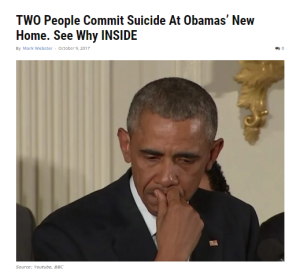 The headline makes you think that someone in Obama’s current new home committed suicide. When you read the story, however, you get a different story:

The second suicide happened in the same fashion just a few months ago.

Not quite the same thing.

LibertyWriters.com — the epitome of ClickBait. 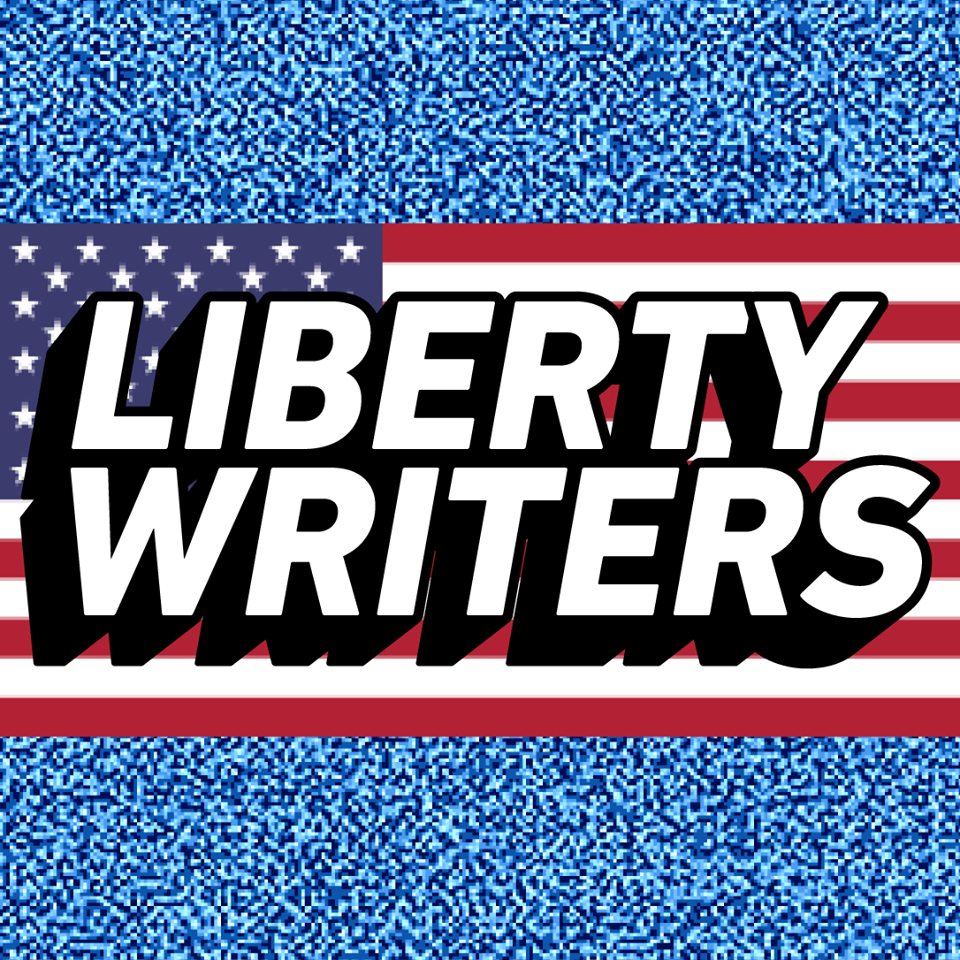