endingthefed.com was run by 24-year-old Ovidiu Drobota out of Oradea, Romania.

This extremely biased site uses incendiary ClickBait tactics that are quick to draw ire and attention, mostly through Facebook shares.

Regarding propagating fake-news on the site, Drobota said in an Inc.com interview:

“I thought I can help [Trump] to win the presidency by creating a website. So I created http://endingthefed.com. I feel sorry for posting some ‘fake’ news. I removed them but at that time, I didn’t really know about them being fake.” 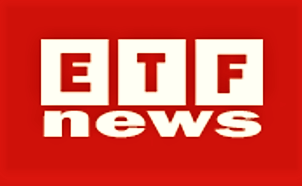