On first glance, most of the headlines used over at The Free Thought Project (TFTP) seem designed to incite a certain emotion, mostly indignant anger — which is reason enough to give us pause on TFTP.

One article is especially difficult to parse the site’s intention:

[K.T.] McFarland, being a long-time CFR member, has a history of pushing war all over the globe in the interest of the U.S. war machine. She cut her teeth in the Nixon and Ford administrations, serving as adviser to Henry Kissinger on the National Security Council from 1970 to 1976.

The narrative created by CFR and its cohorts is picked up by secondary communicators, also known the mainstream media, who push it on the populace without serious analysis or questioning.
McFarland’s long tenure with Henry Kissinger is most telling. The Washington foreign policy establishment seems to ignore Kissinger’s immense role in promoting conflict, genocide and torture around the world.

You may have noticed the reference to Kissinger being Hillary’s Clinton’s tutor. We know that Clinton is beholden to the Washington establishment and the globalist military order, but Kissinger and CFR are not letting their influence subside with Clinton’s loss.

The appointment of K.T. McFarland is the biggest indicator yet that Trump is opening the door to the neocon globalist cabal, despite his claims of being against the establishment. This is especially troubling, considering the unabashed hostility of Trump and his appointees against Muslim nations that do not submit to the will of the U.S.

Overall, the site’s intent appears to be biased against over-extending military reach. They are more than willing to post articles against both Republican or Democratic spheres, as well as mainstream media’s inactivity reporting on certain events. There are some ClickBait-y headlines present, but there are plenty other neutral headlines present, like the one linked above, which is very matter-of-fact.

We’re not sure how to categorize this site, just yet. The issues they write about are complex, but real. We just have this nagging feeling that there’s something else going on. Bias? Probably. We’ll keep this one open. 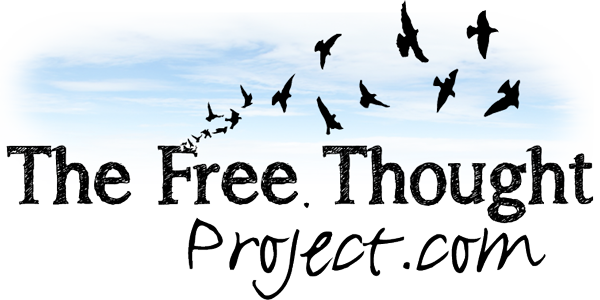