As of this writing, 24NewsFlash hasn’t posted a new article since August 2016 — 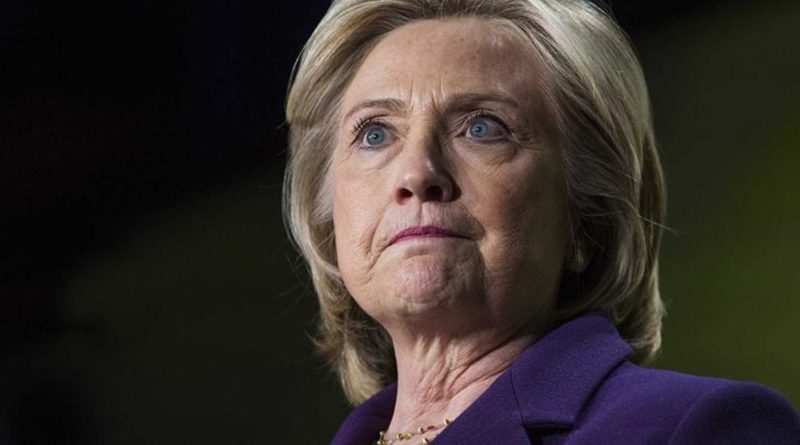 and three of them with the same photo of Clinton

— and the same can be said for their Facebook page.

Now that Trump is the President-Elect, their anti-Hillary ClickBait is likely scoring them less ad revenue. Considering their Facebook follows are significantly less than their competitors and the engagement for every post were abysmal, they probably just gave up.