We reviewed two stories from alternativemediasyndicate.com:

This unbelievable display of chutzpah has been reported by damn near everyone, including NBC News, the Chicago Tribune, even Fox News, just to name a few.

What is missing in the story is that the victim was seeking the remainder of the hush money originally promised to him. This doesn’t change Haskett’s loathsome, reprehensible crime. But it does color alternativemediasyndicate.com‘s reporting a tad. 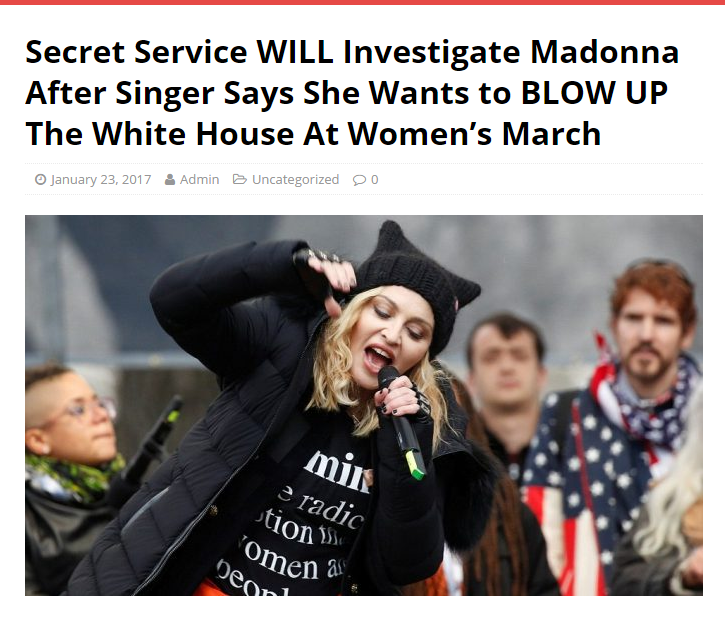 Truthfeed reported this story, as did Breitbart, and a host of others. Washington Post even reported on Madge’s kinda-apology.

Most of these reports, either directly or indirectly, cite a Gateway Pundit story for the source — including alternativemediasyndicate.com.

The Gateway Pundit story, however, cites nothing but the ever-elusive (and unnamed) “spokesperson.” As such, we question the truth of this story.

Alternative Media Syndicate’s bias is clear. Is it fair to mark them ClickBait? Consider the Madonna story. The headline focuses on Madonna’s “impending” Secret Service investigation. But the lengthy report acts almost like a review of the Women’s March on Washington, with only a single paragraph devoted to the topic of the headlines. 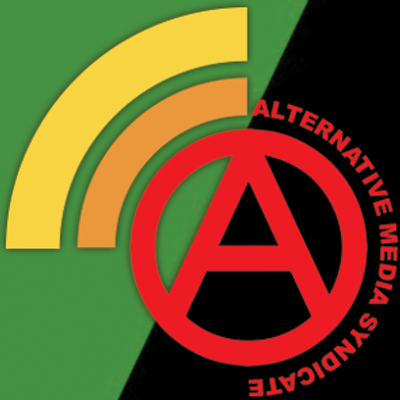