If you hover over the title on Africa Metro‘s homepage, you get this tooltip: “If We Didn’t Tell You, Who Would? Wait, Don’t Answer That…”. We’re not sure if this is code for something or simply a cheeky inside-joke/political reference that African readers would pick up on.

Their stated goal is to “provide access to a full range of what Africans themselves are saying, thinking and publishing a unique compilation of information that is valuable to policy makers, businesses, non-governmental organizations, scholars and journalists, as well as to the general public.”

They go on to say:

We aggregate and distribute the reporting of more than 130 media organizations. Our aim is to reflect the diversity of reporting, analysis and commentary from as many as possible of the influential media in every country.They include government and opposition-controlled papers, as well as the growing number of independent, professional news publications across the continent.

All other stories are labeled with the name of the originating source.

Putting that to the test, however, yields mixed results:

Jay Z’s Tidal Sells 33% Stake to Sprint For About $200m: Tidal Might Have Access to 45 Million Subscribers

Most of the article appears verbatim in other sources and there is no mention of outside source.

What Did President Obama Do for Africa?

With this article, Africa Metro lists The Citizen as the originating source. (Coincidentally, they leave “Hussein” as Obama’s middle name, which we all know is incorrect.)

Donald Trump: “There Is No Shortcut To Maturity, Africa Should Be recolonized:

Speaking yesterday in Nebraska, Trump said that Africans are slaves living like slaves in their own land yet they claim they are independent.

(To be fair, the “recolonize Africa” quote had been picked up by one of Nigeria’s major television networks, Africa Independent Television.)

It goes without saying that Africa Metro’s content is geared towards Africa and its readership. We consider it real for our purposes, but you’re advised to check their stories against other sources. 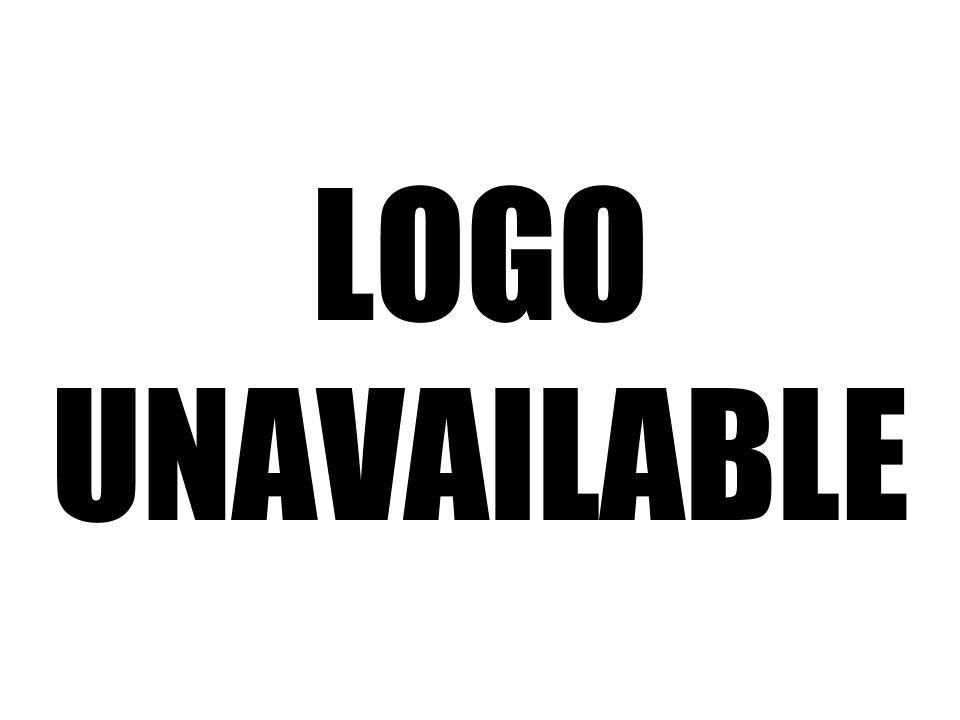