Christian Science Monitor is a confusing beast—and has been for years.

Despite the obvious religious reference in its name, CSM claims neither to be a religious-themed paper nor promote the doctrine of its patron church. It does contain a daily religious article, at the request/behest of its founder, which has appeared in every issue of the Monitor. Eddy, the founder of CSM, also required the inclusion of “Christian Science” in the paper’s name despite opposition by some of her advisors.

From their About page:

The Christian Science Monitor is an independent international news organization that delivers thoughtful, global coverage. We want to inspire people to think about what they’ve read long after they’ve left the page. To share what they’ve learned with others. And to do something that makes a difference.

In an era when the mainstream media has narrowed its focus, we’re convinced readers yearn for the opposite. The Monitor’s global approach is reflected in how founder Mary Baker Eddy described its mission “To injure no man, but to bless all mankind.” Our aim is to embrace the human family, shedding light with the conviction that understanding the world’s problems and possibilities moves us towards solutions.

We are an independent voice, devoid of the corporate allegiances and pressures that critics say too often skew today’s media. We seek to give our readers the information they need to come to their own constructive conclusions.

You can read more about their religious connection at their FAQ section on their About page; they are extremely forthcoming and transparent.

The Monitor’s staff have been the recipients of seven or eight Pulitzer Prize awards.

Might you be well to do extra research before assuming a story is true or sharing a story as truth? Of course!

But you can rest assured that, unless a story comes from their satire section (which they don’t have), the story you read is real. 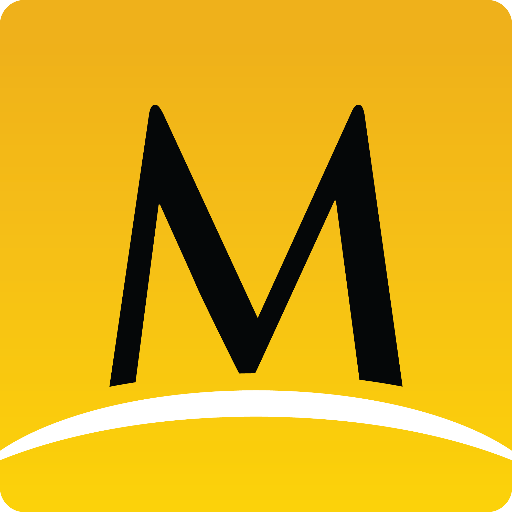