As with comedy, timing is everything for “satire” and ClickBait sites. Take this article submitted for The Daily Snark: Jason Pierre-Paul Blows Off Other Hand After His Samsung Galaxy Note 7 Explodes.

With Samsung’s ‘Exploding‘ Galaxy Note 7 recall in the news and being banned on all U.S. Flights, it’s very easy to believe something like this. Until, that is, you read the article and see the name of one of the first-responders:

In true Daily Snark form (come on, guys — it’s in their name!), there’s even a dig at a recent Chargers vs Broncos game, which we’re told was actually quite boring indeed, and the “obviously” remark regarding the exploding phone being in his right hand.

But you could be forgiven for missing that last part, especially if you didn’t know that Jason Pierre-Paul had already suffered a serious hand injury on his left hand in a fireworks accident.

Which actually leads us to the really bad Photoshop job: 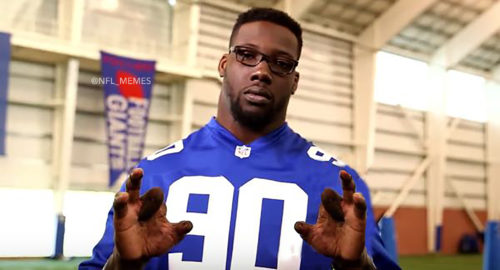 Which was created using this photo from Jason Pierre-Paul’s PSA regarding fireworks handling: 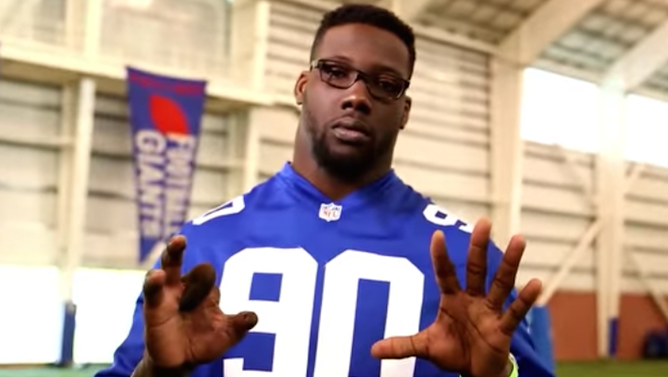 If your Spidey-Satire-Sense™ doesn’t tingle after all that, then there’s the most recent Tweet from the subject himself:

Still not convinced? Fine. Here’s their About Us, on the footer of the page:

Don’t feel bad if you fell for it. The initial burst of believability was such that International Business Times had to debunk the story.

Thankfully, however, the Daily Snark saves us the trouble of having to dig too deeply to uncover their satirical nature.