denverguardian.com claims its fake news site is more satirical than clickbait greed. Not sure if we believe it. 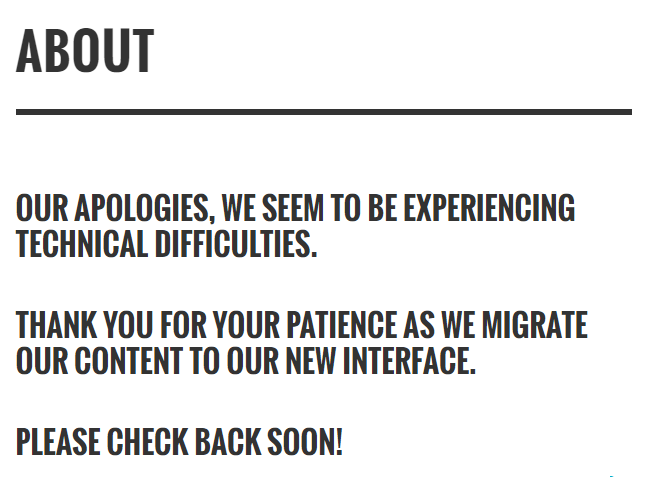 Fortunately, their infamous article (FBI AGENT SUSPECTED IN HILLARY EMAIL LEAKS FOUND DEAD IN APPARENT MURDER-SUICIDE) has already been picked apart and proven false by damn near everyone. (But of course, not before everyone and their mama shared it.)

In an NPR investigation, they discovered the site owner as Jestin Coler, founder and CEO of a company called Disinfomedia. Coler also started several other sites “to highlight the extremism of the white nationalist alt-right.”

“The whole idea from the start was to build a site that could kind of infiltrate the echo chambers of the alt-right, publish blatantly or fictional stories and then be able to publicly denounce those stories and point out the fact that they were fiction.”

His intentions appear to be of the “noble” sort @mdash; exposing extremism through a sort of Poe’s Law Satirism. Regardless of whether or not that excuse is one anyone believes (we certainly don’t), the damage done by actions like his will echo through modern media for a long time.