By the site’s own admission:

The project’s name is an ironic reversal of portmanteau “mass-media” (media for the masses) [. . .] .

The website mediamass.net is the medium of our satire to expose with humour, exaggeration and ridicule the contemporary mass production and mass consumption that we observe

Also it will not only mock the producers [. . .] but also the consumers as one cannot exist without the other.

So not only are they ‘satire’, but they appear to be trying to make it a point to disseminate fake news to the masses. 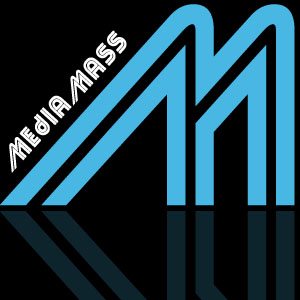