The New Republic is a liberal magazine that’s been around since 1914.

It is legit, although colored to the Left.

We have our problems with the New Republic, namely stemming from some shenanigans, sloppy journalism, and historical espionage.

It was sold in 2014 to a Facebook co-founder before being sold in 2016 after raining editorial resignations to the owner of Mother Jones.

For our purposes, the site is Real with a liberal slant. Just don’t be surprised if there turns out to be more to the story that you shared from them.

12-8-2016 Editorial Addendum: Since adding new ratings to Real or Satire (ClickBait, Bias, etc), we’ve made a slight update to this review. We consider New Republic ‘real’ for our purposes. If you search Real or Satire for sites we consider Biased, New Republic will show up. But the primary label will remain Real. (But seriously, guys — they’re pretty liberal and progressive in their editorial stance.) 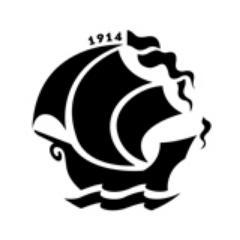