Your face would likely implode from the horrible grammar long before you get around to accidentally mistaking any of these articles as legit and sharing them.

And maybe that’s the point?

From their About Us disclaimer in the footer of their homepage:

Huzlers.com is a combination of real shocking news and satire news to keep its visitors in a state of disbelief.

UPDATE: You can read more about Huzlers.com at this Fusion story from 2015.

EDITOR’S NOTE: People need to stop being butt-hurt about their favorite site being labeled “satire.” The creators of the site (Pablo Reyes, David Martinez) have gone on record several times, stating their intentions for their fake site. Including when Reyes talked to VICE about Cartel Press, also a fake — or “faux” — news site.

Reyes also spoke with the Washington Post about Cartel Press and mentioned Huzlers.

If you fell for either site, you wouldn’t be the first — and likely won’t be the last.

From an editor’s POV, Huzlers has improved its writing since 2014. 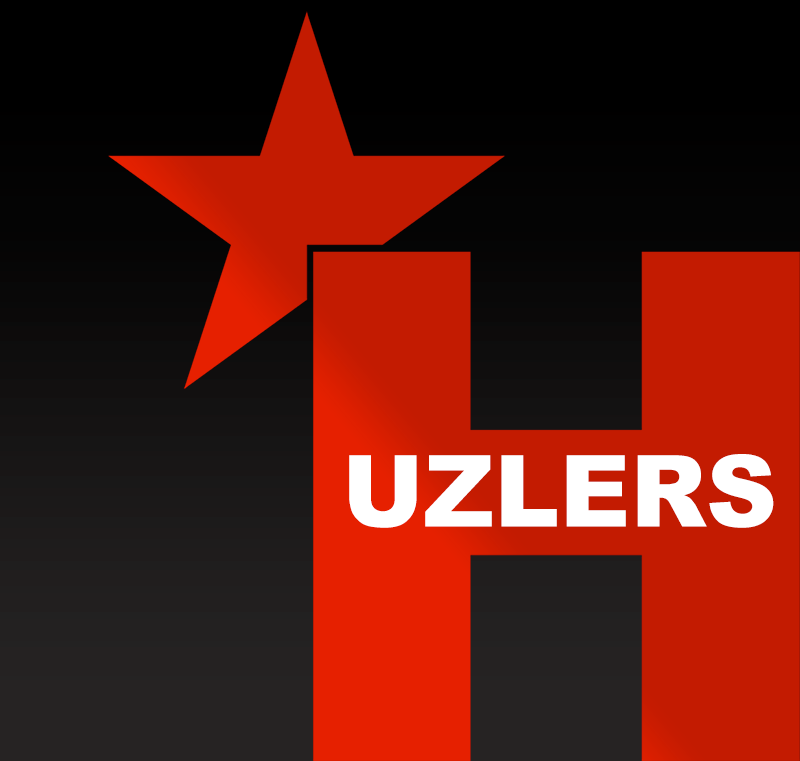