For us, cartelpress.com resolves to www.huzlers.com, which we’ve previousy covered as “satire” (read: fake).

In all likelihood, cartelpress.com, with its similar design, is similarly fake, set up simply to lure social media users into clicking on them and generating ad revenue.

You can read more about Huzlers.com at this Fusion story from 2015. Remember: Huzler described themselves as “the most notorious fauxtire entertainment website in the world.”

In a phone call on Monday, Huzlers’ founder Pablo Reyes said that Cartel Press is a new site of his, one that he hopes will be what Huzlers’ should have been. On Huzlers, the articles were written by Pablo and a friend. On Cartel, most of the articles – fake and based-in-truth alike, he said, will eventually be user-generated, and then pulled to the front page by an algorithm based on the site’s most popular posts.

In fact, the site’s creators (Pablo Reyes, David Martinez) have gone on record several times about the faux nature of Cartel Press and its brother site, Huzlers.

The site is fun, but it’s not real news. 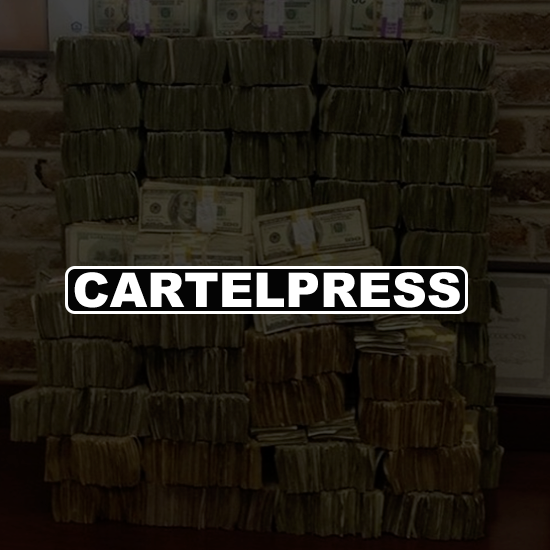