MorningNewsUSA is a tricky little bugger.

Robert Pattinson, the heartthrob of millions of girls across the world, has finally decided to confess that he is gay!

But after much talk of courage and a semi-convincing quote from the actor, we get the following revelation:

While there is no way to verify if the news is true or merely another hoax,

For now, however, Robert Pattinson cannot be declared gay based on a single incident that happened years ago!

Moreover, the article even points to Now88News as their source, which we’ve already reviewed. But they link to Now88News’ Disclaimer page —

Are you trying to tell us something?

— which means that someone over at MorningNewsUSA is aware of the story’s legitimacy. But there’s nothing in the article that acknowledges the Now88News disclaimer.

MorningNewsUSA also has three stories (and rising!) about a dead-but-not-really Sylvester Stallone. 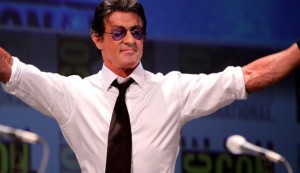 The man, the myth, the legend — and (as of this writing) very much still alive thankyouverymuch!

(Undoubtedly there’s more; we just got tired of looking.)

All of the articles reel you in with a shocking headline. Whether the news is authentic, however, is revealed later in the story. But by then, you’ve already clicked “Share on Facebook,” which is exactly what MorningNewsUSA wants. After all, no one would share a story with the headline: “So-And-So Is Dead: Maybe.”

In Sylvester Stallone Dead? Daughter Of ‘Rocky Balboa’ Actor Speaks, this bit if buried 5 paragraphs into the story: “But, it was a fake news story which attracted readers to the site without much effort. When readers are clicking the link, it takes them to a website that is known for hoax stories.”

In the “Sylvester Stallone Dead: Instagram Photos [. . .] article, you’d have to read nearly half the article to get to this part: “While Snopes has already debunked the claim [. . .].”

Fifteen minutes into the website’s content, you start to see the pattern.

In contrast to all this shenaniganry, MorningNewsUSA’s article about a Michigan teen with Sotos Syndrome is true. Undoubtedly the wow-factor of the story is enough to grab your attention, no need to make up a fake gay lover or Instagram suicide notes.

We can only consider MorningNewsUSA to be ClickBait, designed to lure you in with shocking headlines in the hopes that you share on social media before reading how the story you just shared might not actually be true. But — and this is what makes MorningNewsUSA particularly tricky — their headlines aren’t always shocking.

We also commend the site (kinda) for teaching us all a lesson in social media sharing, one that we should all remember: Read it all before you share. So . . . Thank you, MorningNewsUSA. I guess. 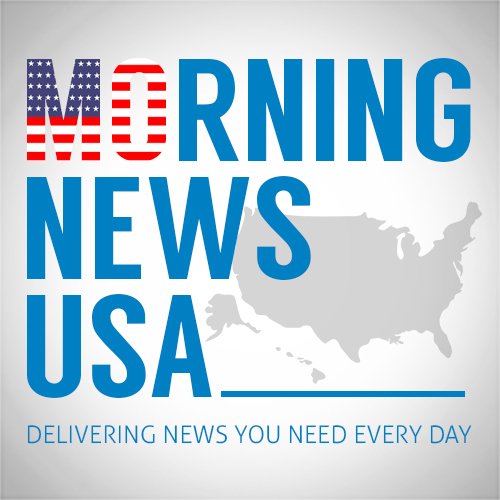