By their own admission, the National Review is a right-leaning site/magazine known for “up-to-the-minute conservative commentary on politics, news, and culture.” Author William F. Buckley Jr. Buckley founded the magazine in the early 50s and, himself, was known for several controversies: He co-authored a book defending McCarthyism and referred to HIV/AIDS as a “gay curse,” calling for immediate sterilization of people with HIV.

On the flip-side, he left a cushy editorial job at a magazine in the early 50s due to rising anti-Semitism detected at said magazine, and even worked to stem anti-Semitism from the Conservative movement. That’s commendable, right?

There is an obvious bias at the National Review, certainly; they don’t shy away from it. According to an article by contributor Victor Davis Hanson, writers for National Review Online (NRO) include:

“a wide conservative spectrum — paleo-conservatives, neo-conservatives, tea-party enthusiasts, the deeply religious and the agnostic, both libertarians and social conservatives, free-marketeers and the more protectionist — characterizes National Review. The common requisite is that they present their views as a critique of prevailing liberal orthodoxy but do so analytically and with decency and respect.”

Left-leaning readers shouldn’t immediately discount everything at National Review. They didn’t tow the ultra-conservative line with regard to the Obama Birthers or climate change. National Review did not support Trump during his successful POTUS bid. And they’re not shy to bad-mouth Trump, post election either. A recent article (Trump Is Already Ditching His Movement) starts off with this observation:

(This makes up for having regular authorships from Newt Gingrich to Mitt Romney to Sarah Palin . . . I guess?)

The magazine also sponsors cruises that features National Review editors and contributors as lecturers. The cruises throughout the years have been “infiltrated” by “moles” wanting to do hit-pieces on the NRO, notably one from New Republic and another from Alternet, both in 2007.

The National Review has been called out on its cozy relationship with the Discovery Institute and, as with any source, you should aim to verify NRO’s articles from other sources whenever possible — especially anything science-y. 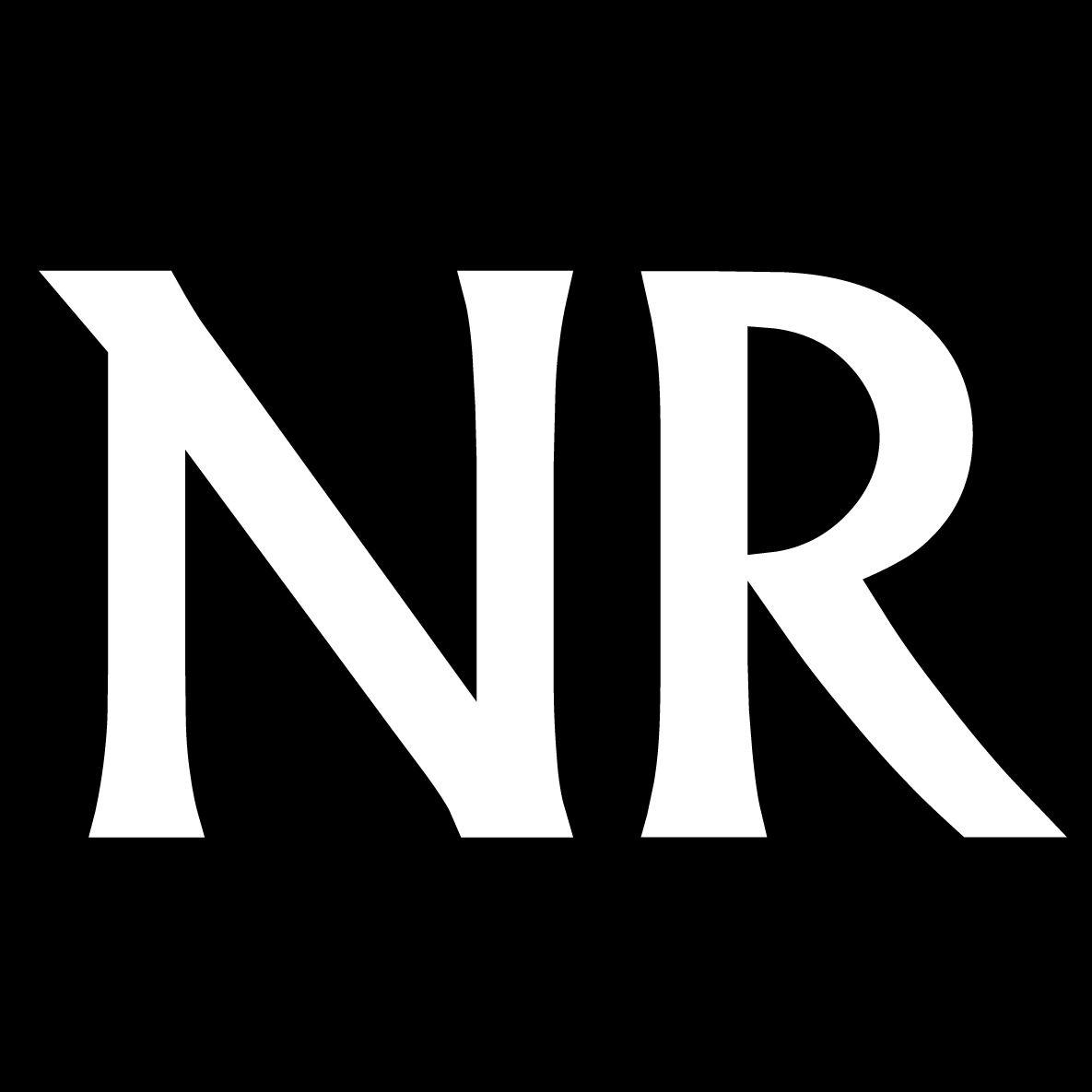