TMZHipHop banks on the familiarity and popularity of TMZ and Worldstar Hip Hop, likely in the hopes that adding the two together would make us doubly believe them. They can certainly be entertaining. But real . . . ?

They posted an article “Chick-fil-A President Dan Cathy – “We Don’t Like The Blacks Either” fairly recently. But that article is just a repost from a 2012 article from Free Wood Post, who graciously provides a disclaimer for their site:

Free Wood Post is a news and political satire web publication, which may or may not use real names, often in semi-real or mostly fictitious ways. All news articles contained within FreeWoodPost.com are fiction, and presumably fake news.

Then they posted an article “Trump Donates 50k to Charleston Shooter Family to Move Him to Safer Prison,” which contained the clearly comedic ‘quote’ from Trump saying that he made back mor than 50K in “foreign hairpieces.”

TMZHipHop is part of TMZWorldNews, which touts on their contact us page:

Tmzworldnews.com is the most notorious satire website in the world with the most shocking Satire News to keep its visitors in a state of disbelief.

In fact, TMZWorldNews.com links to TheCelebricity.com Facebook page, whose long description is:

The lack of a semi-colon is but one of many missed opportunities.

While the sites are more Clickbait than Satire, you can go ahead and count TMZWorldStar, TMZHipHop, TMZWorldNews, TMZUncut, and anything associated with The Celebricity as one in the same: fake-news. 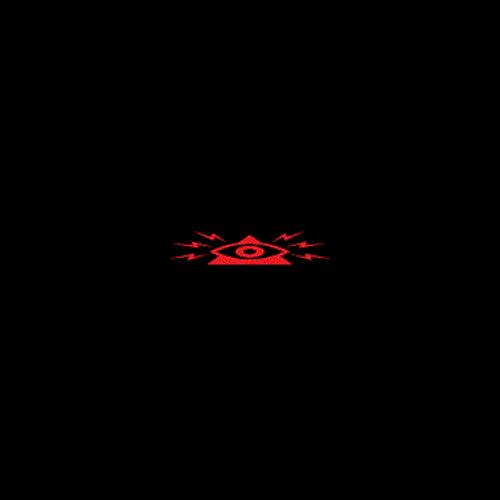