I love a good alien story. From the horror of Alien and The Thing to more farcical offerings like Starship Troopers. Apparently, Disclose.tv does too!

In their story NASA Admits It Is In Contact With Alien Species And Just Forgot To Mention It, they tell a yarn about an absentminded NASA just . . . forgetting to tell us about what would arguably be one of the greatest events in humankind.

And neither for malicious intent nor as a deliberate cover-up. Instead:

Does this excuse ever work for anyone? Other than NASA, of course.

No, for real, we thought you knew.

With no citing sources (unless you count the Wikipedia links for Jupiter and NASA) and the clearly comedic NASA response, you would be forgiven if you doubted this story’s validity. Of course, Disclose.tv attempts to circumvent their lack of source citations in their About Us page:

(In other words, don’t try to look for an article’s source, because the mainstream media is trying to bury it.)

If that’s the case, how can we determine the truthiness of this story?

Well . . . it’d be pretty hard to, if most of us hadn’t already read the same story on Waterford Whispers, a satirical Irish publication that published the same story nearly 2 months prior. 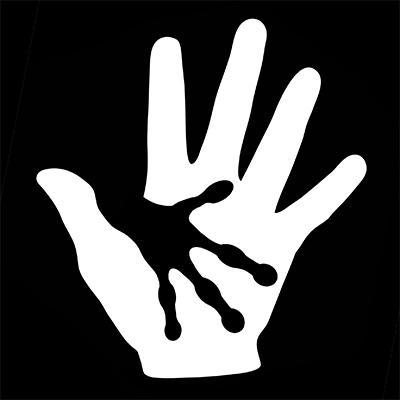