Readers Beware! To the best of our judgment, www.veteranstoday.com is neither Real nor are they Satire!

They are alarmist conspiracists

. . . who have been labeled by multiple sources as anti-Semites1, Nazi-Sympathizers2, and all-around jerks3. If this were satire, then one could praise them for having taken Poe’s Law to the Nth level. (But it’s not satire and I doubt they are that clever.)

They also have a rather extensive list of editors, contributors, and staff that have been employed in some way in Palestinian, Chinese, Iranian, and/or Russian government or military. This is likely why there are few articles that question Palestine, China, Iran, or Russia. Clearly, the ‘veterans’ in the name does not refer to American military.

EDITOR’S ADDENDUM: Plenty of other sites tend to agree with Real or Satire on VT, namely, Hatewatch:

“Veterans Today [. . .] is now squarely in neo-Nazi territory. [. . .] American military veterans looking for information about veterans’ issues and a more balanced take on foreign affairs — as opposed to what looks like an endless stream of Israel-bashing mixed in with some bona fide anti-Semitism — would be better-served looking elsewhere.” 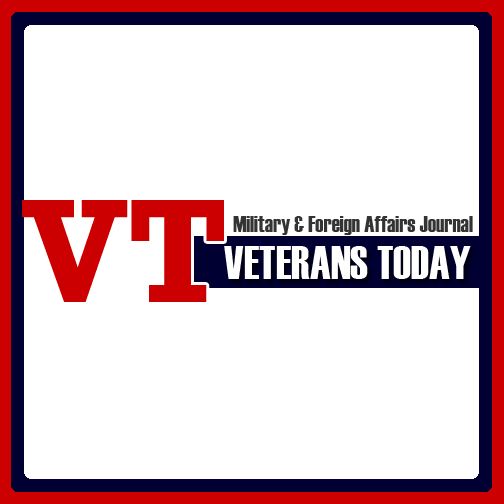