Natural News — not to be confused with Nature News — is a website that sells, among other things, dietary supplements and various alternative medicines. They also make controversial health claims, like this one and regularly push conspiracy theories.

They claimed that the life expectancy in the United States is now lower because of Obamacare, which: 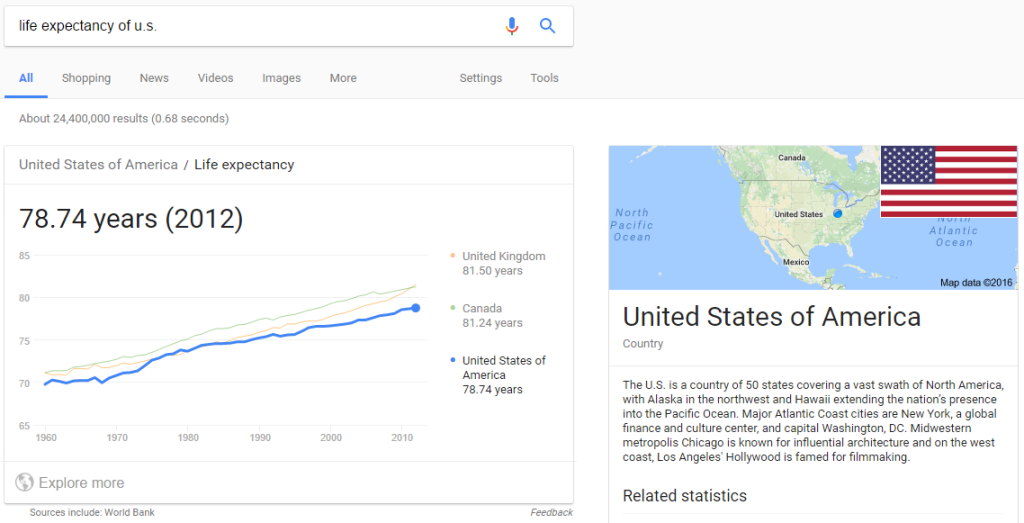 They routinely post and re-share misleading articles, like FDA: Frosted Flakes are Healthier than Avocados. The articled featured this video from the Wall Street Journal:

Note the video summary [emphasis ours]:

Under the FDA’s current rules, some cereals and snacks are deemed healthier than fruits and nuts based on fat content. That is likely to change as the agency plans to modernize the definition of ‘healthy’ to keep up with changing eating habits in the U.S.

Nowhere in the video does it compare Frosted Flakes to an avocado.

Natural News also pushed out an article claiming that Welfare/Food Stamp recipients could soon be required to get microchipped with RFID tags, which is simply untrue.

Their ‘news’ section leans hard-right, which makes us want to mark them as bias. But above all, they sell products. If there’s some sort of civil unrest, impending cataclysmic event, or upcoming plague, they’re selling something on their site for it.