The Shovel is one of three satirical publications in Australia. The other two are the Burdekin Herald and The Chaser, which is really just a vehicle for the satirical comedy troupe, and their television/radio shows, of the same name.

The Shovel mainly satirizes the Australian political and social culture. So you might not really see The Shovel articles reposted anywhere other than Australian.

Unless the re-poster is trying to use the article to make some statement like, “Look at those crazy Australian/New Zealand peoples!”

Which you totally shouldn’t do that.

From The Shovel‘s Footer on their home page:

From The Shovel‘s About page:

[. . .] we’re a satirical news website. That means the stories on this site are made up. Even the one about Vladimir Putin marrying himself.

(I don’t know what that means, but I bet it’s very funny to an Australian!) 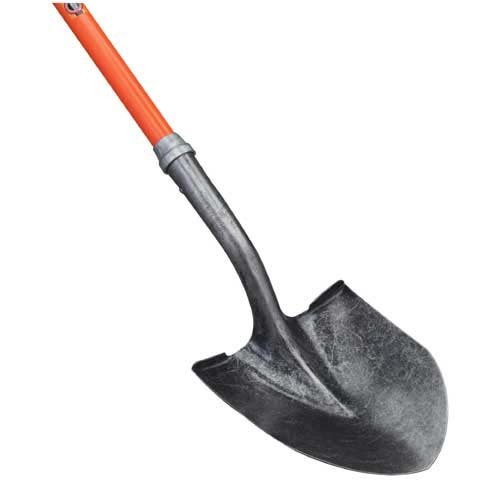