True Activist is another tough one to categorize, using our binary system. It’s not satire, but it’s not exactly real news, in the sense that you and I think of news. It’s a repository of blogs and stories that fit its philosophical views. Same as Real Farmacy. Their process seems to be:

The article submitted to us for trueactivist.com is one that is making its rounds (again) and was also submitted for Real Fallacy, er . . . I mean, Farmacy: Volkswagen’s New 300 MPG Car Not Allowed In America Because It Is Too Efficient

This is Snopes’ response to the article.

Then there’s the story that MRI Shows Cancer Cells Thrive on Processed Sugar. The first source for this claim is from University College London (UCL) in the U.K.: Sugar makes cancer light-up in MRI scanners. But this study only talks about detection methods. It makes no claim that cancer is aided and abetted by sugar.

The meat of the True Activist MRI-article is lifted verbatim from other sites: RealNews (2013), The Watcher (2013), just to name two.

And they all make the same leap from sugar-detection to sugar-cancer (though regrettably, not to Sugar Walls.)

Every article then mentions Dr. Lustig’s Youtube performance entitled, “Sugar: The Bitter Truth.” That was posted in 2009. In 2011, the NY Times printed a (somewhat lengthy) article that, while doesn’t refute Dr. Lustig’s claims, certainly throws some strong doubt its way.

If you review the three MRI-Sugar-Cancer posts, they all have slightly different beginnings and endings, but the bulk of the story with all the ‘facts’ is all direct copies of each other.

So we have one incorrect article and another article that is riddled in highly suspect ‘maybe-facts.’

We cannot mark it ‘real’, but it certainly isn’t satire. So . . . there’s nothing left but to leave it uncategorized.

Editorial Note – 04-15-2014: Since we cannot throw an official verdict on True Activist or Real Farmacy, RealorSatire feels obligated to at least provide recommendations: 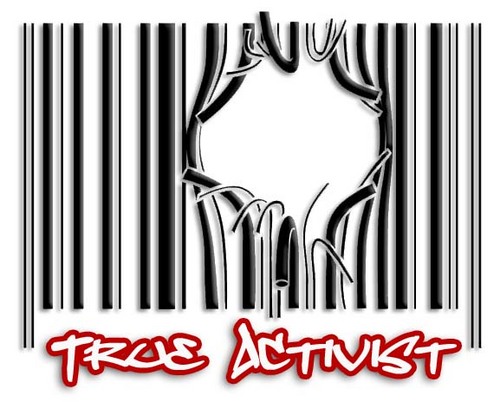